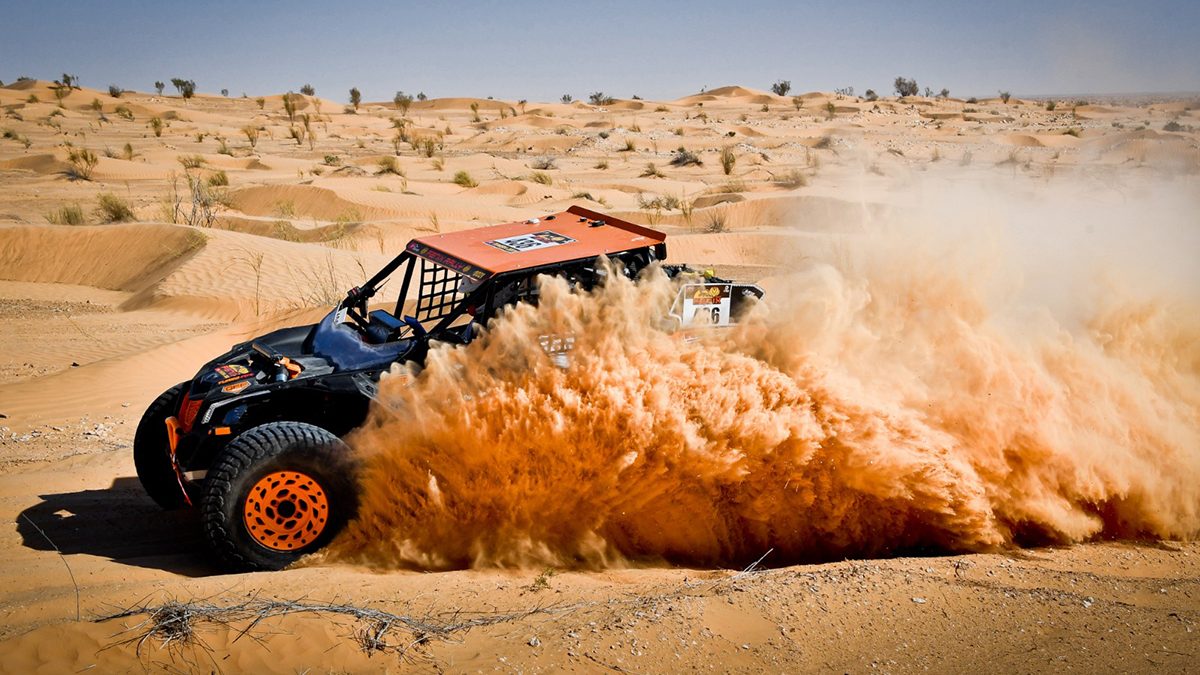 The second day of Fenix Rally 2021 offered 2 stages (named “Park ride” and “Sahara toaster”) around the Jebil National Park near Douz with almost 190 kilometers against the clock. As usual, the route was full of sand and small dunes, which were a challenge for the competitors, but there wasn’t such a big drama, affecting the rankings. Or it was?

In the overall ranking, Pelichet and Larroque are bespoke leaders, followed by Agostino Rizzardi and Umberto Fiori with their unique Porsche 911 like prototype, and the leading trio is concluded with the French duo of Jean Pascal Besson and Francois Cazale, who had enough advance from the first leg to stay in the winning group.

In the SSV class, Hugues Lacam and Max Delfino (Can Am) managed to be faster than their French compatriots Lionel Baud and Loic Minaudier, but the equipage of the PH Zephyr machine is still unbeatable for the overall lead. Second in the temporary ranking after Leg 2 is the Dutch crew of Pelle Moens and Karana Moens, and Lacam – Delfino climbed to top 3.

Bike class faced a difficult day in the sand, but it was Bram van der Wouden (Sherco) who was the fastest on 2 wheels. The Dutchman is also leader in the overall, followed by the German GasGas rider Mathew Grid and Romain Muraton from France (Husaberg). In the ATV group, the same systems worked for Romualdas Karuzis who was fastest for the day and on top of the general standings. Lithuania now is the dominating country, after Tomas Mickus and Adomas Gancierus completed the top 3 in the class. Like Can Am did as a leading brand…

Day 3 of Fenix Rally, dubbed “Cross country”, will be the fastest in this year’s edition of the Fenix Rally. The competitors will face another 2 special stages with over 260 kilometers of special stages and mostly hard terrains. 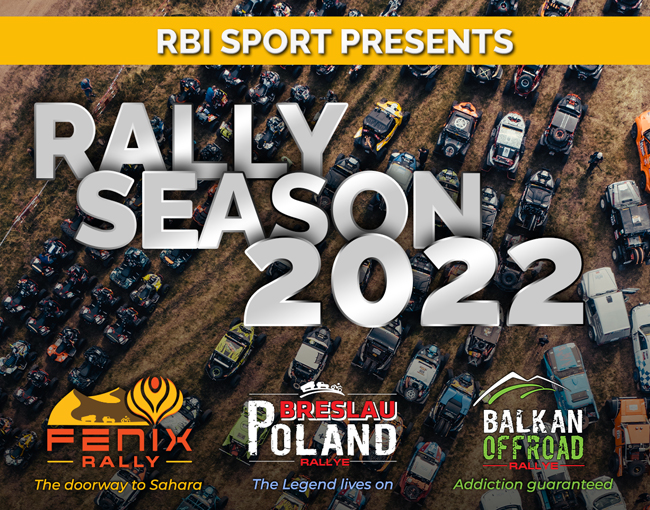